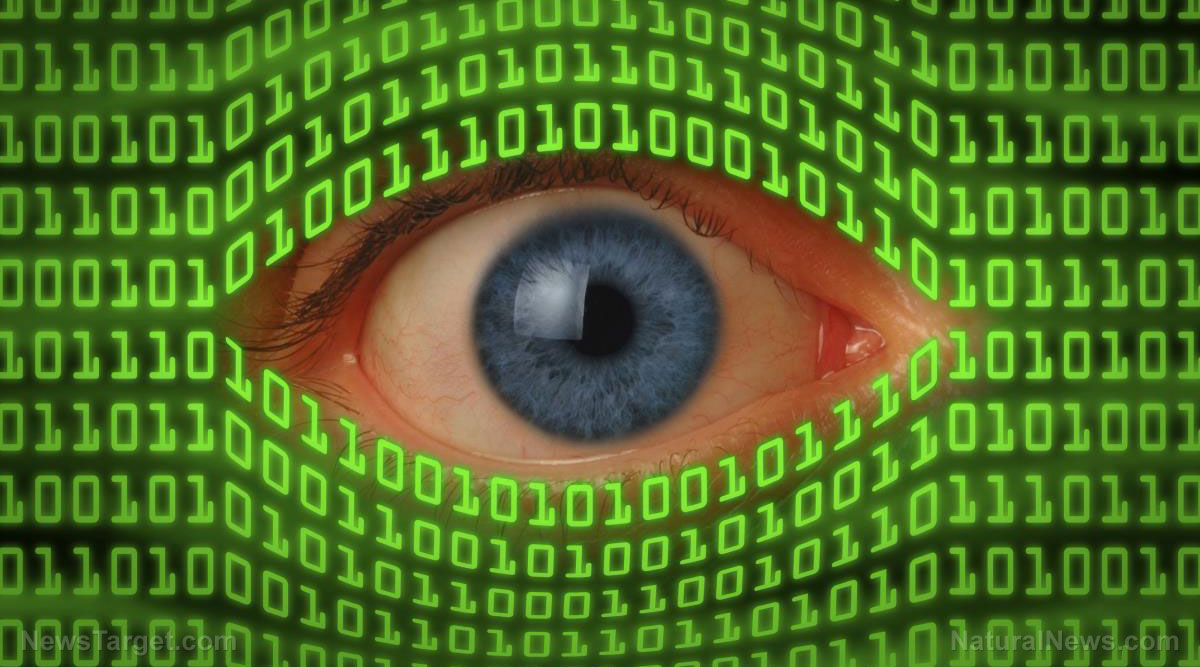 (Natural News) I’m going to assume the readers who make it to this article are well informed enough that I don’t have to go into the history of the global money changers and their desire for a one world currency. (If you don’t yet understand the goal of the globalist banking empire and the coming engineered collapse of the fiat currency system, you’re already about 5,000 posts behind the curve.)

With that as a starting point, it’s now becoming increasingly evident that Bitcoin may be a creation of the NSA and was rolled out as a “normalization” experiment to get the public familiar with digital currency. Once this is established, the world’s fiat currencies will be obliterated in an engineered debt collapse (see below for the sequence of events), then replaced with a government approved cryptocurrency with tracking of all transactions and digital wallets by the world’s western governments.

What evidence supports this notion? First, take a look at this document entitled, “How to make a mint: The cryptography of anonymous electronic cash.” This document, released in 1997 — yes, twenty years ago — detailed the overall structure and function of Bitcoin cryptocurrency.

Who authored the document? Try not to be shocked when you learn it was authored by “mathematical cryptographers at the National Security Agency’s Office of Information Security Research and Technology.”

The NSA, in other words, detailed key elements of Bitcoin long before Bitcoin ever came into existence. Much of the Bitcoin protocol is detailed in this document, including signature authentication techniques, eliminating cryptocoin counterfeits through transaction authentication and several features that support anonymity and untraceability of transactions. The document even outlines the heightened risk of money laundering that’s easily accomplished with cryptocurrencies. It also describes “secure hashing” to be “both one-way and collision-free.”

Although Bitcoin adds mining and a shared, peer-to-peer blockchain transaction authentication system to this structure, it’s clear that the NSA was researching cryptocurrencies long before everyday users had ever heard of the term. Note, too, that the name of the person credited with founding Bitcoin is Satoshi Nakamoto, who is reputed to have reserved one million Bitcoins for himself. Millions of posts and online threads discuss the possible identity of Satishi Nakamoto, and some posts even claim the NSA has identified Satoshi. However, another likely explanation is that Satoshi Nakamoto is the NSA, which means he is either working for the NSA is is a sock puppet character created by the NSA for the purpose of this whole grand experiment.

On top of the fact that the NSA authored a technical paper on cryptocurrency long before the arrival of Bitcoin, the agency is also the creator of the SHA-256 hash upon which every Bitcoin transaction in the world depends. As The Hacker News explains. “The integrity of Bitcoin depends on a hash function called SHA-256, which was designed by the NSA and published by the National Institute for Standards and Technology (NIST).” THN also adds:

“If you assume that the NSA did something to SHA-256, which no outside researcher has detected, what you get is the ability, with credible and detectable action, they would be able to forge transactions. The really scary thing is somebody finds a way to find collisions in SHA-256 really fast without brute-forcing it or using lots of hardware and then they take control of the network.” Cryptography researcher Matthew D. Green of Johns Hopkins University said.

In other words, if the SHA-256 hash, which was created by the NSA, actually has a backdoor method for cracking the encryption, it would mean the NSA could steal everybody’s Bitcoins whenever it wants. (Call it “Zero Day.”) That same article, written by Mohit Kumar, mysteriously concludes, “Even today it’s too early to come to conclusions about Bitcoin. Possibly it was designed from day one as a tool to help maintain control of the money supplies of the world.”

And with that statement, Kumar has indeed stumbled upon the bigger goal in all this: To seize control over the world money supply as the fiat currency system crumbles and is replaced with a one-world digital currency controlled by globalists.

Lest you think that the cryptography of cryptocurrency is secure and bulletproof, consider this article from The Hacker News: Researchers Crack 1024-bit RSA Encryption in GnuPG Crypto Library, which states, “The attack allows an attacker to extract the secret crypto key from a system by analyzing the pattern of memory utilization or the electromagnetic outputs of the device that are emitted during the decryption process.”

Note, importantly, that this is a 1024-bit encryption system. The same technique is also said to be able to crack 2048-bit encryption. In fact, encryption layers are cracked on a daily basis by clever hackers. Some of those encryption layers are powering various cryptocurrencies right now. Unless you are an extremely high-level mathematician, there’s no way you can know for sure whether any crypto currency is truly non-hackable.

In fact, every cryptocurrency becomes obsolete with the invention of large-scale quantum computing. Once China manages to build a working 256-bit quantum computer, it can effectively steal all the Bitcoins in the world (plus steal most national secrets and commit other global mayhem at will).

Ten steps to crypto-tyranny: The “big plan” by the globalists (and how it involves Bitcoin)

In summary, here’s one possible plan by the globalists to seize total control over the world’s money supply, savings, taxation and financial transactions while enslaving humanity. (And it all starts with Bitcoin.)

1) Roll out the NSA-created Bitcoin to get the public excited about a digital currency.

2) Quietly prepare a globalist-controlled cryptocurrency to take its place. (JP Morgan, anyone?)

4) Blame whatever convenient enemy is politically acceptable (North Korea, “the Russians,” Little Green Men or whatever it takes…).

5) Allow the fiat currency debt pyramid to collapse and smolder until the sheeple get desperate (i.e. Venezuela-style desperation with people eating out of dumpsters).

6) With great fanfare, announce a government-backed cryptocurrency replacement for all fiat currencies, and position world governments as the SAVIOR of humanity. Allow the desperate public to trade in their fiat currencies for official crypto currencies.

7) Outlaw cash and criminalize gold and silver ownership by private citizens. All in the name of “security,” of course.

8) Criminalize all non-official cryptocurrencies such as Bitcoin, crashing their value virtually overnight and funneling everyone into the one world government crypto, where the NSA controls the blockchain. This can easily be achieved by blaming the false flag event (see above) on some nation or group that is said to have been “funded by Bitcoin, the cryptocurrency used by terrorists.”

9) Require embedded RFID or biometric identifiers for all transactions in order to “authenticate” the one-world digital crypto currency activities. Mark of the Beast becomes reality. No one is allowed to eat, travel or earn a wage without being marked.

10) Once absolute control over the new one-world digital currency is achieved, weaponize the government-tracked blockchain to track all transactions, investments and commercial activities. Confiscate a portion of all crypto under the guise of “automated taxation.” In an emergency, the government can even announce negative interest rates where your holdings automatically decrease each day.

With all this accomplished, globalists can now roll out absolute totalitarian control over every aspect of private lives by enforcing financial “blackouts” for those individuals who criticize the government. They can put in place automatic deductions for traffic violations, vehicle license plate taxes, internet taxes and a thousand other oppressive taxes invented by the bureaucracy. With automatic deductions run by the government, citizens have no means to halt the endless confiscation of their “money” by totalitarian bureaucrats and their deep state lackeys.

How do you feel about your Bitcoin now?